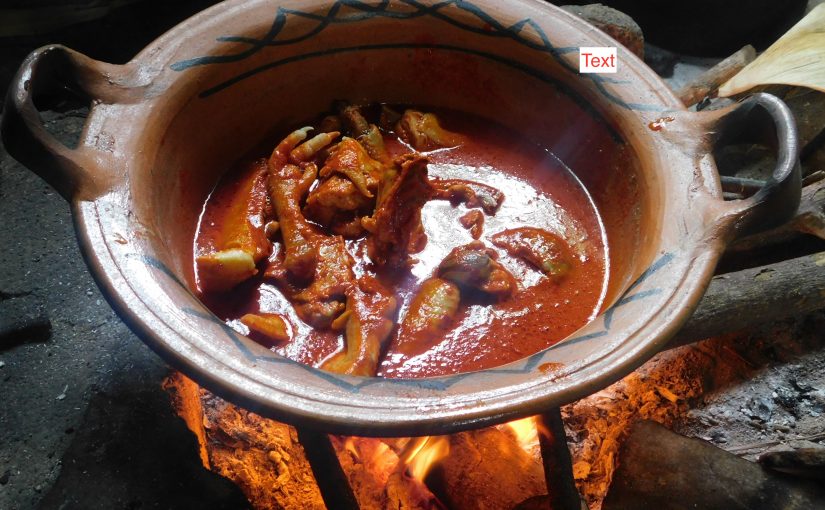 In this lesson we will learn about some professions in Nahuatl. We will learn how to use the singular and plural versions of substantive nouns related to these titles.

A: Hello Catalina, what work do you do?

A: What do you teach?

B: I teach Nahuatl. And you?

A: I am still a student. I study accounting.

Just like in the lesson of absolute nouns, the base of the word undergoes a small grammatical transformation. In the case of the professions, a present tense verb acts like the root of the word, while a suffix takes it to its substantive form. For example:

The verb, momacthia, lost its final vowel “a,” and the suffix, “-hquetl” was added to mark the singular substantive noun. However, for the plural form, the verb maintains its original integrity and the suffix, “-nih” is added. For example:

In this way, every root word goes through a small grammatical transformation. Here we present another example where a verb loses its last vowel to mark the singular, but maintains its original form to mark the plural:

Here we show how we would conjugate these professions with singular and plural pronouns:

nimomachtihquetl     “I am a student”

timomachtihquetl     “you are a student”

momachtihquetl     “he/she is a student”

inmomachtianih     “you all are students”

nitlachpanquetl     “I am a street sweeper”

titlachpanquetl     “you are a street sweeper”

tlachpanquetl     “he/she is a street sweeper”

titlachpananih     “we are street sweepers”

intlachpananih     “you all are street sweepers”

tlachpananih     “they are street sweepers”

Here we present other titles related to professions:

Now change the following professions back to their root verb and also change them to their plural form.

We use cookies and external scripts to enhance your experience. By using this site you are accepting the use of such cookies.

This site uses cookies – small text files that are placed on your machine to help the site provide a better user experience. In general, cookies are used to retain user preferences, store information for things like shopping carts, and provide anonymized tracking data to third party applications like Google Analytics. As a rule, cookies will make your browsing experience better. However, you may prefer to disable cookies on this site and on others. The most effective way to do this is to disable cookies in your browser. We suggest consulting the Help section of your browser or taking a look at the About Cookies website which offers guidance for all modern browsers.

NOTE: These settings will only apply to the browser and device you are currently using.

We use cookies to analyze our website traffic. We also share information about your use of our site with our analytics partners who may combine it with other information that you’ve provided to them or that they’ve collected from use of their services. Cookies are alphanumeric identifiers that we transfer to your computer’s hard drive through your web browser. They make it possible for us to store your navigation habits, recognize your browser when you visit. It is possible to prevent cookies from being used in your browser by turning the feature off, but in order to make your experience better, your browser must be set to accept cookies.